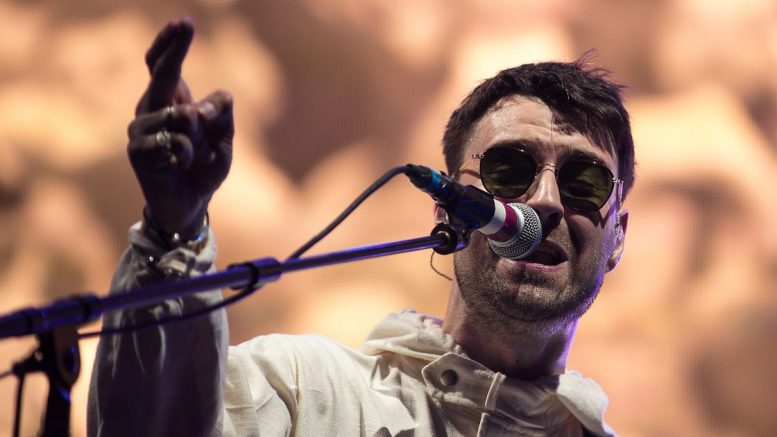 Courteeners have announced a one off special warm up gig on Teesside.

The indie band will play a date at Middlesbrough’s Empire before heading out on a series of appearances at festivals around the country.

They’ll be on Teesside on May 27 for their first live show of 2022 with tickets going on sale this Friday, May 6.

Read more: The Killers add extra show at Yorkshire venue ahead of UK tour and date in Middlesbrough

Fans will know the Manchester based band formed in 2006, they have released six studio albums notching up their first hit in 2008 with the top 20 charting What Took You So Long.

The Empire gig comes ahead of a headline set at Neighbourhood Weekender in Warrington on Saturday May 28 and a headline set at Y Not in Pikehall, Derbyshire in July. Tickets for the Middlesbrough show will go on sale on Friday May 6 at 9am, seetickets and gigsandtours.com are advertising the price as from £38.50.